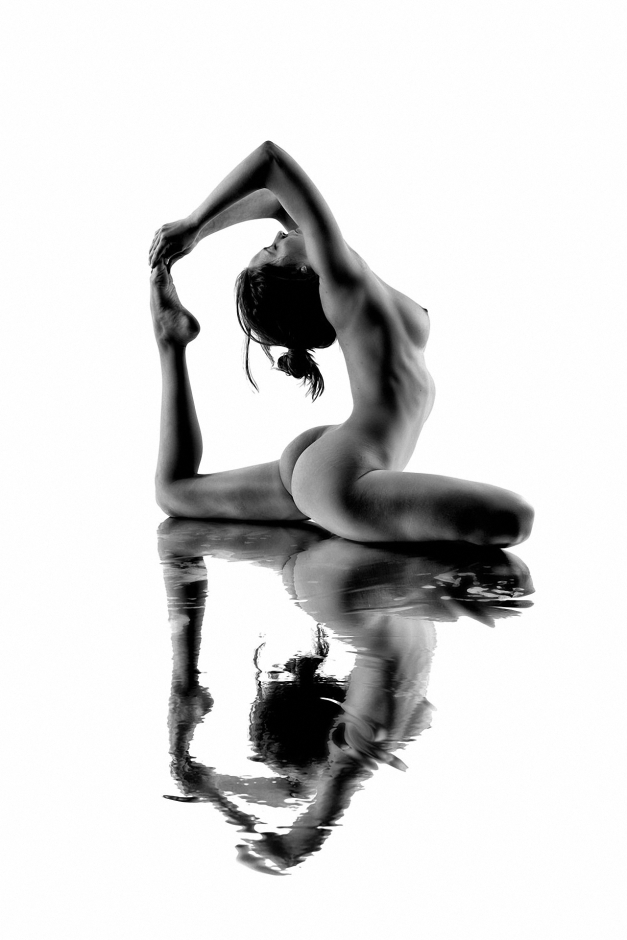 Dan Van Winkle (also known as Dan West) has been shooting photos for more than 40 years. He started in high school shooting for the school newspaper. Dan briefly thought about choosing photojournalism as a career, but after speaking with a few professional photographers, decided that a career in engineering would allow him to keep his photography as a serious hobby rather than a career.

For the first 30 years of his photography Dan focused on landscape photography but about 12 years ago decided it was time to include the female (and sometimes male) figure as part of his landscapes. 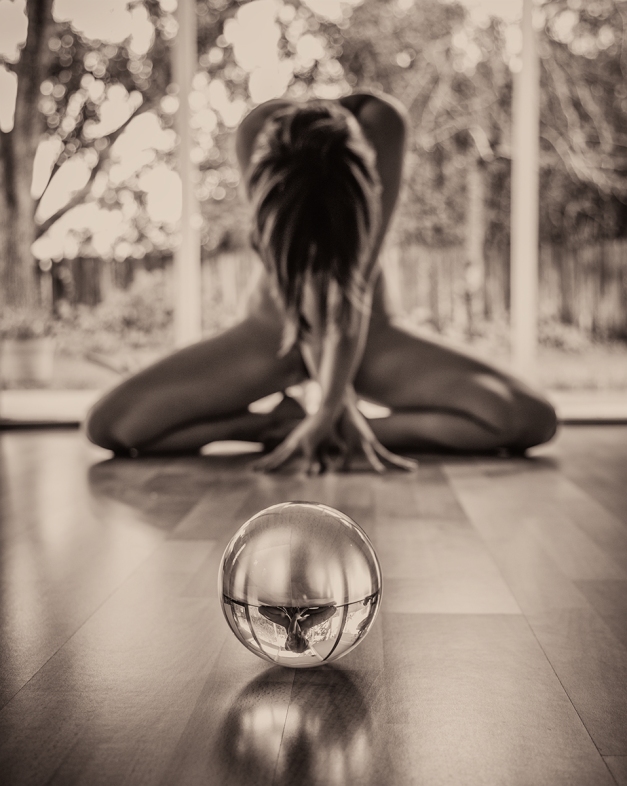